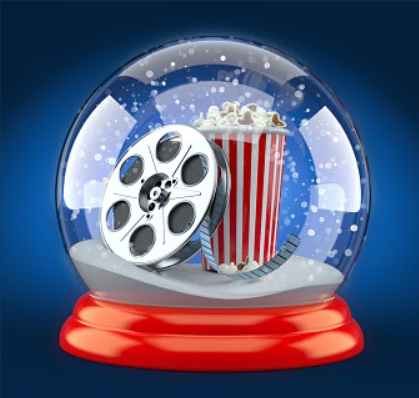 At number five, we have Klaus. It is an animated movie released on November 8, 2019. It is by far the newest movie on the list. From star-crossed lovers to a redemption arc to pure childhood happiness, this movie has it all. It is definitely recommended for those that enjoy Christmas tales with a twist and bittersweet ending.

4) Jingle All the Way

Next up, we have Jingle All the Way. Although this one is one of the more old ones on the list, it is full of laughs and giggles for the whole family. Starring Arnold Schwarzenegger, this movie was released in 1996. It’s about a father who’s trying to get his son the present he so desperately wants. Christmas is all about family, and this movie does a fantastic job of capturing that.

3) Rise of the Guardians

This movie is also an animated movie, and it was released November 21, 2012. In fact, it’s approaching its tenth anniversary pretty soon. The character list includes Santa Claus, the Easter Bunny, Sandman, the Tooth Fairy, Jack Frost, and the Bogeyman. It’s about Jack Frost, an immortal teenager, who has no memory of his past. All he wants to do is be believed in like all the other famous holiday characters. Although this movie isn’t necessarily about Christmas, it’s still a great movie for the holiday season.

Most people, when they think of The Polar Express, think of hot cocoa and candy canes. This movie is a childhood favorite for many people, who grew up watching the movie in their first and second grade classrooms. It’s hard to believe the movie was released way back on October 30, 2004. It’s a tale all about belief, and almost everyone misses those days when the week before winter break was about The Polar Express and not finals.

The top movie on this list is Home Alone. Though it’s grown to become a film franchise, with a new movie that was just released November 12, 2021, most people still remember the first movie. It was released on November 16, 1990. Poor Kevin McCallister was left home alone while his family went on vacation without him, but he was able to protect himself and the house from any threats. This movie is an absolute classic, and people still quote lines from it to this day. No holiday season would be complete without paying tribute to one of the greatest holiday movies of all time.