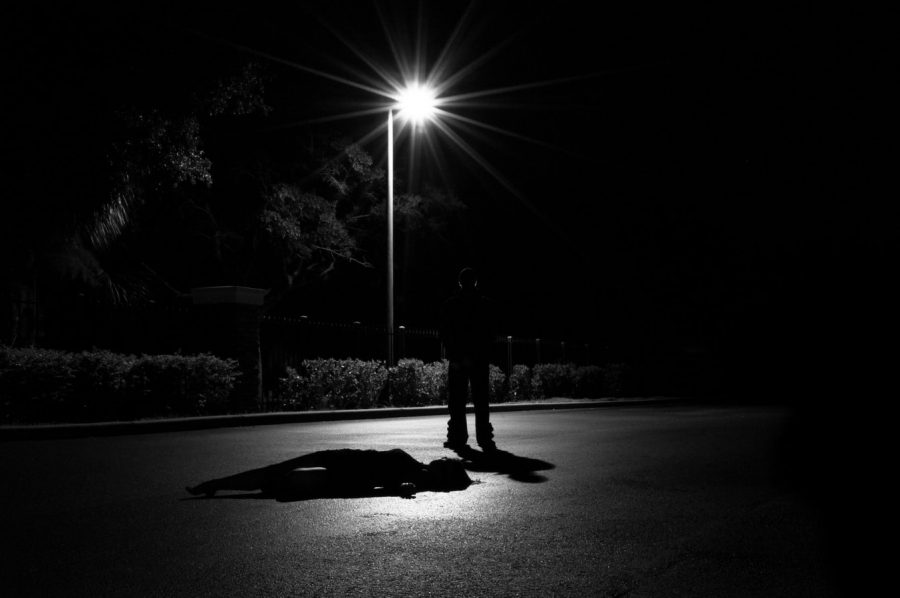 After seeing the multiple TikToks referencing this suspicious series, I decided to binge the show. In the show, a new murder is solved every episode by a group of FBI specialists.

At the beginning, the show was fun to watch. Many of the crimes were based on real stories (although, in reality, most cases don’t get solved). I quickly fell in love with the character of Dr. Spencer Reid, portrayed by Matthew Gray Gubler, the awkward but hysterical FBI member with three PHDs. Each character has a unique personality that makes them entertaining, but he was my personal favorite.

But after a while, I began skipping through the episodes to look for something exciting. Though each episode has a unique story, by the third season, you can write the episode plot outlines yourself- they get the case, solve it, and go home. There are few episodes that include character development, and when there is, they are generally depressing.

Altogether, I would give the show a 7/10 because it can get boring quickly if you’re not the type to watch crime documentaries. Even still, it did teach me a few tips on how to stay safe.